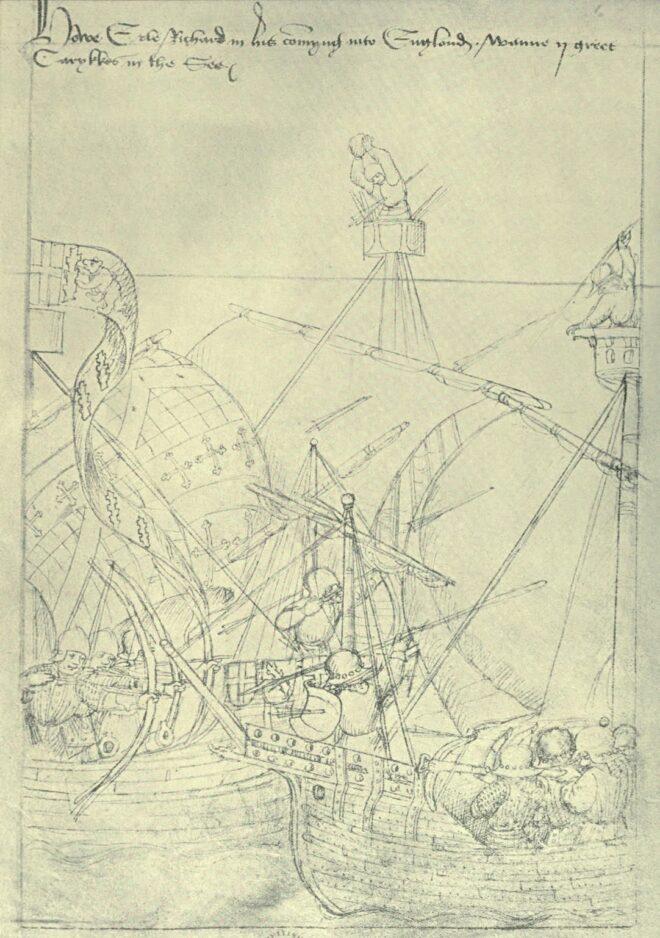 Henrik Arnstad and Abigail Parkes (University of Southampton) has finished the article ”Maritime Military Archery: Bowmen on Mediterranean and European Warships 1000-1600”, to be published in an upcoming anthology about maritime history, edited by professor Leos Müller, Stockholm University:

From the ancient period, the bow-and-arrow was used, not only in land-based warfare, but also in organised maritime combat. The naval use of archers continued for over three millenniums, until about 1600 AD. However, very few studies exists regarding this extensive segment of maritime warfare. This article aims to highlight a considerable gap in existing research, regarding both naval and military history.

More information to follow, regarding the publication of the book.