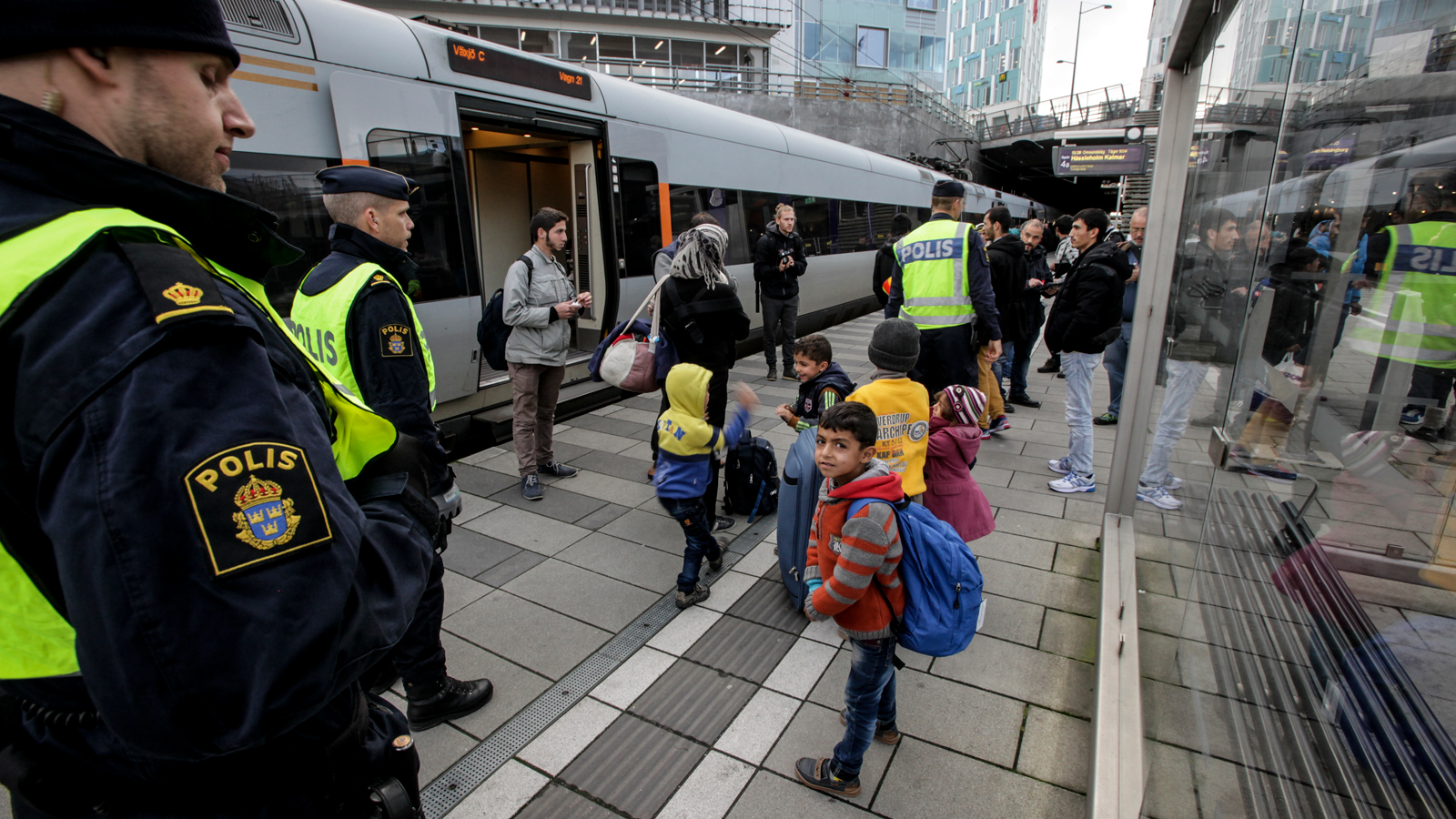 ’Controlling the arriving “other”: Migration, racism and change’ presented at Stockholm University

The paper ’Controlling the arriving “other”: Migration, racism and change’, by Henrik Arnstad, has been presented at Stockholm University’s dept. of History:

The paper discusses changes in racism, connected to changing circumstances regarding Muslim, Finnish and Jewish migration, during the 20th Century. It aims at furthering academic studies, concerning state control of migration. The paper argues that there are indications, that there is a connection between controlling migration and the use of racist ideology.